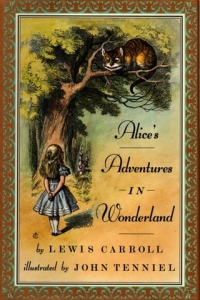 I defer for the present publishing the Solutions, that the reader may solve the Problems without being tempted to refer to the Key. They will however be printed in the course of the present year; and though in such a work it is next to impossible to be perfectly accurate, yet I believe very few errors will be found. In some perhaps the checkmate may be delayed for a move or two by a useless sacrifice, an instance of which occurs in the Forty-fifth Situation, in which the mate cannot be given in less than ten moves.

I have endeavoured as much as possible to select such Positions as are instructive as well as amusing; accordingly, the reader will observe, that there are many in which the White, though unable to checkmate in a given number of moves, can yet acquire such a superiority as to have a winning game. Such positions are generally the most improv¬ing. Among those in which the number of moves is fixed, will be found many in which as the White is not exposed to an immediate check¬mate, it by no means follows that he must give check every move: such positions are more difficult than those in which from the situation of the pieces it is evident the Black must be checked every move. 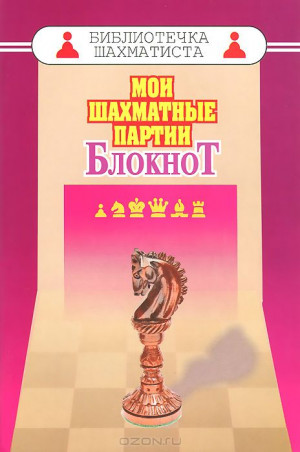 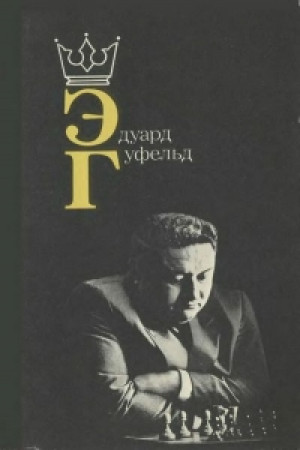 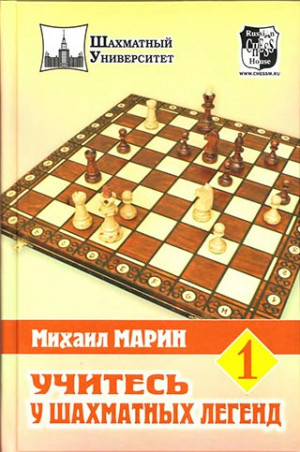 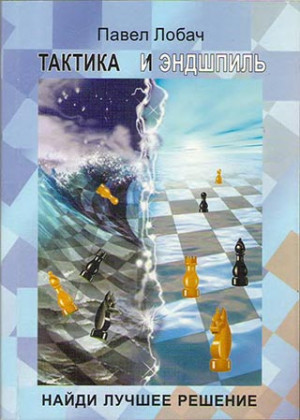 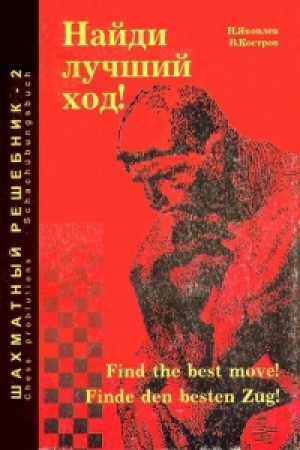 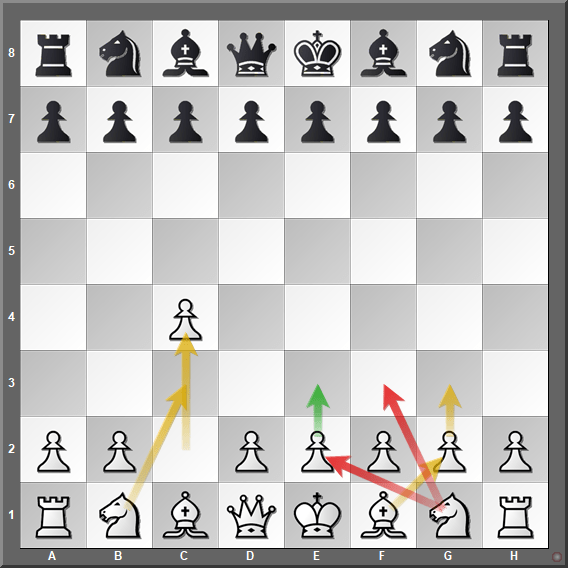