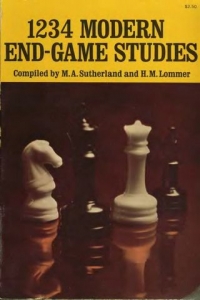 1234 Modern End Game Studies first appeared in 1938 numerous errors have been discovered and I have taken the opportunity of this Dover republication to have them corrected wherever possible. Typographical and other trivial errors have been amended silently in the body of the text.

To mention by name all those to whom we are indebted would necessitate naming everyone. Instead we convey our thanks and acknowledgment collectively and except for especial mention F. Dedrle for his many examples of Eastern European composers whose work was not readily available, Messrs. Duras, Fuchs, Havasi, Halberstadt, Henneberger, Holm, Karstedt, Lazard, Prokes, Prokop, Przepiorka, Rinck, Sehwers, Troitski and Count de Villeneuve Esclapon for selecting the examples from their own work, Messrs. 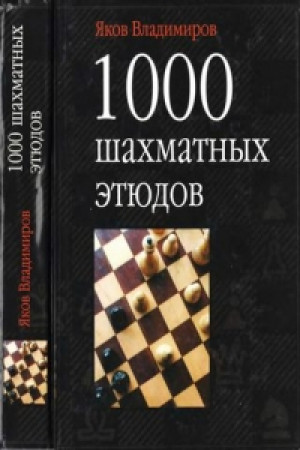 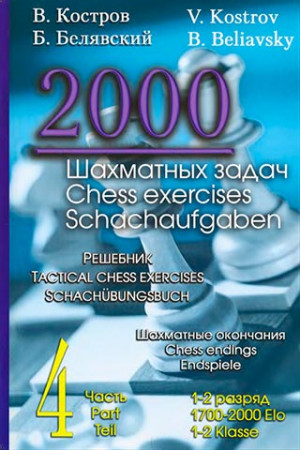 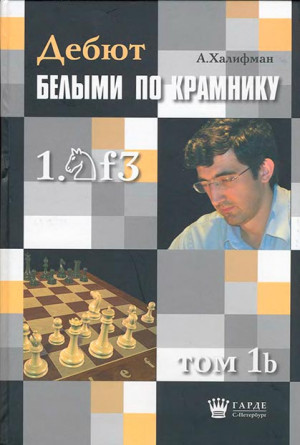 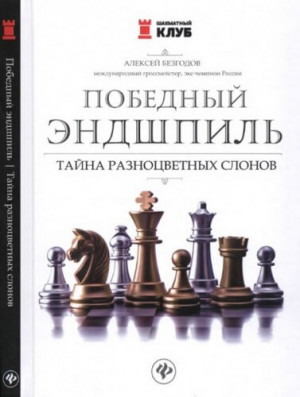 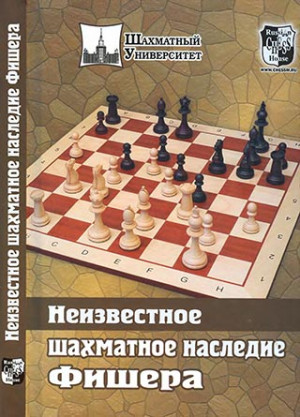 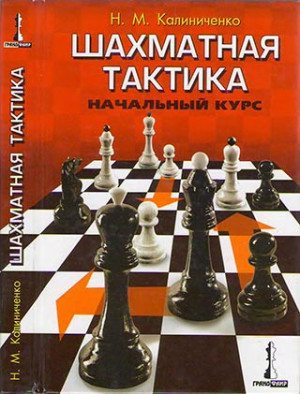