The Immortal Games of Capablanca 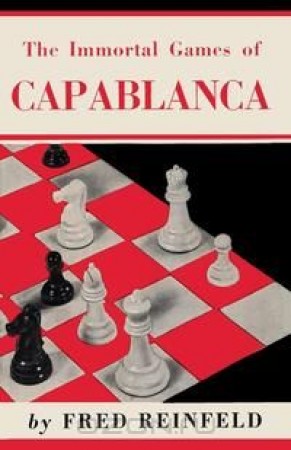 Jose Raul Capablanca is widely regarded as the strongest chess player in the history of the game, prior to Bobby Fischer. Capablanca became the World Chess Champion in 1921 by beating Emanuel Lasker. He lost the title in 1927 to Alexander Alekhine. Even after his loss, most believed that Capablanca was still the better player. However, Alekhine refused to give him a rematch, a subject that is still controversial and discussed today. Alekhine would not even play in the same tournament with Capablanca until Alekhine lost the world title to Euwe in 1935, following which Alekhine could no longer keep Capablanca out. This is one of the first books by Fred Reinfeld, who went on to become the most prolific and popular author on chess, and became an author on other subjects as well. Reinfeld wrote more than fifty books on other subjects such as checkers, coin collecting and stamp collecting. 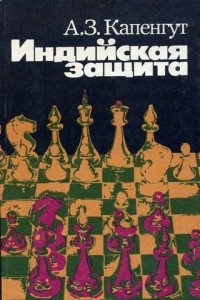 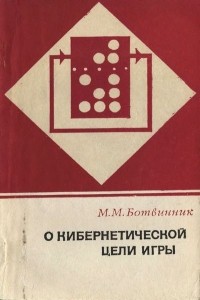 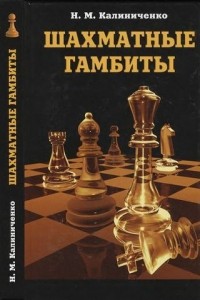 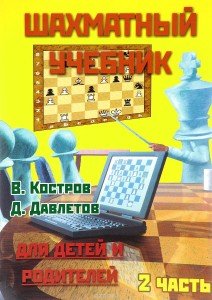 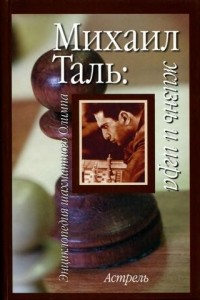 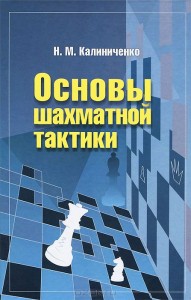